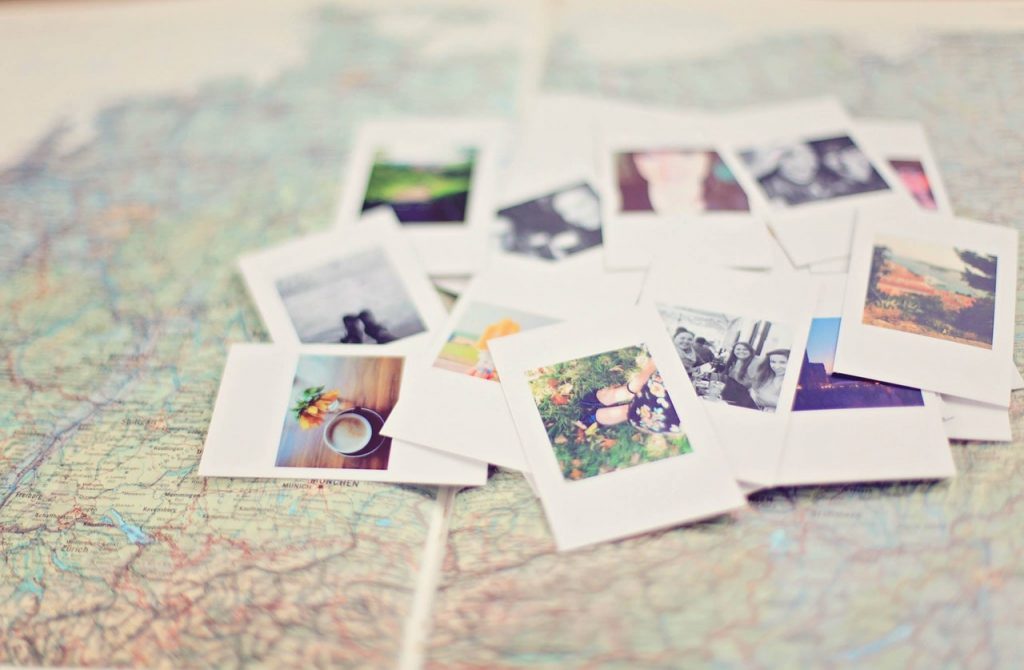 When you over plan..

I’ll never forget a conversation I had with my first proper boyfriend. As we spoke about our visions and aspirations, he gave me a detailed year-by-year plan of what he would achieve and become – a career road map for the next 40 years of his life, which ended up in him achieving the top rank of office (ie Prime Minister) of his country.

While admirable, here I was at the tender age of 18, on the verge of embracing life as an independent adult, and the thought of having my life planned out to every detail quite frankly freaked me out. As lovely as this boyfriend was, I realized he was not for me.*

*We are still friends, and yes, he did go on to achieve a significant number of the items on his list. He has not become Prime Minister yet, and with the state of politics globally, I would probably caution him against it!

What about me then?

I’d like to think I was an easy teenager. I never really gave my parents much grief. I was a stickler for the rules and always did what was expected of me. I was a very good school student. I never partied hard, I never took hard drugs. I didn’t really drink alcohol much either. I went to University and graduated with top grades in my Masters Degree.

But then something happened.

In the middle of my degree, I went on a women’s leadership course and decided that I wanted to become a Rabbi. Now at the time, there were not many female rabbis around. 20 years later, you will find many women leading congregations around the world.

When I looked at the possibilities, I saw that this vocation had everything for me – an opportunity to lead and inspire a congregation. A chance to comfort the mourning and celebrate milestones. I would be able to write and deliver a new speech for every week’s service. And the business aspect too of running the community’s educational programming and fundraising efforts really appealed to me. A vocation that could fill my heart and my mind with knowledge, service and spirituality and take me all around the world. It had it all. Without a shred of doubt, this is what I wanted. I would leave to the US for six years of further study. I had a plan.

And then one summer’s night in a bar at 9pm that same year, I turned around and locked eyes (and what beautiful sparkly blue eyes they were) for the first time with my husband. It was instant and electric. And just like that, I allowed my plan to change.

I did not become a Rabbi. I married that boy from the bar, we had three children and I began a career in international trade. 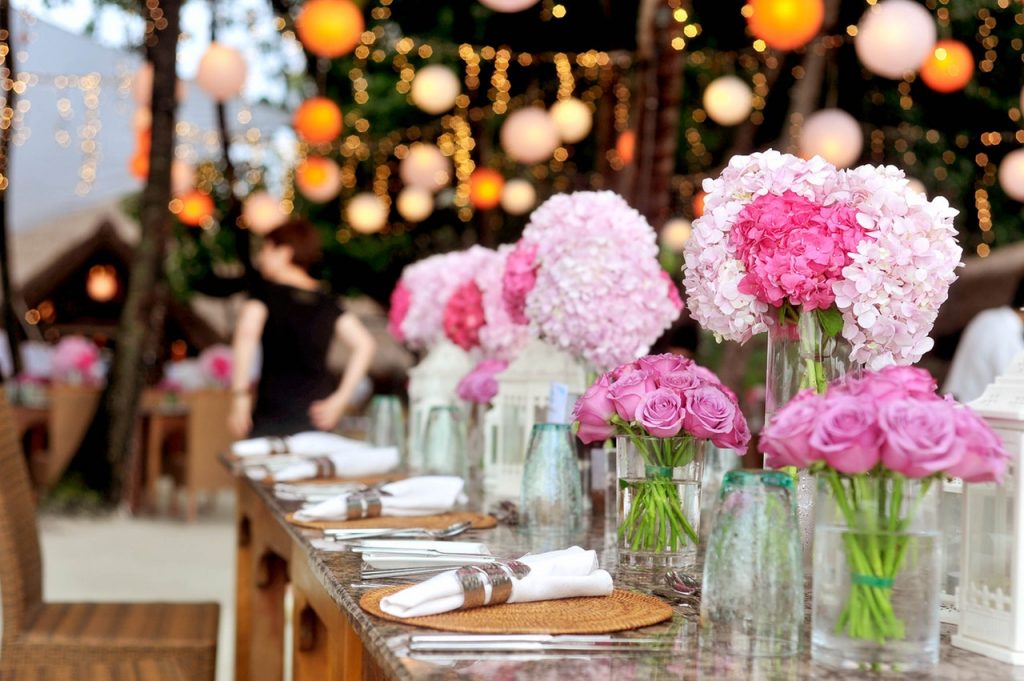 When my brother got married a few years ago, I gave the speech. It was a good speech.

At the end of the reception, a relative came up to me to compliment me on my speech with the words, “You would have made a fine Rabbi”. My heart sank.

These comments triggered a bit of an emotional spiral for me. It coincided with turning 40. We were now living in Asia and I hadn’t really found my feet. I wasn’t working, and my self-esteem was at an all-time low. So began my mid-life crisis, from which 40 To The Max was born.

What had I given up?
What am I doing with my life?
Am I more than a wife and a mother?
How do I find myself again?

The answer did not lie in the bottom of a vodka-on-the-rocks-with-fresh-lime. Even though I was asking it these questions many times a week.

And then when crisis really hit, I had no other option but to rebuild myself. 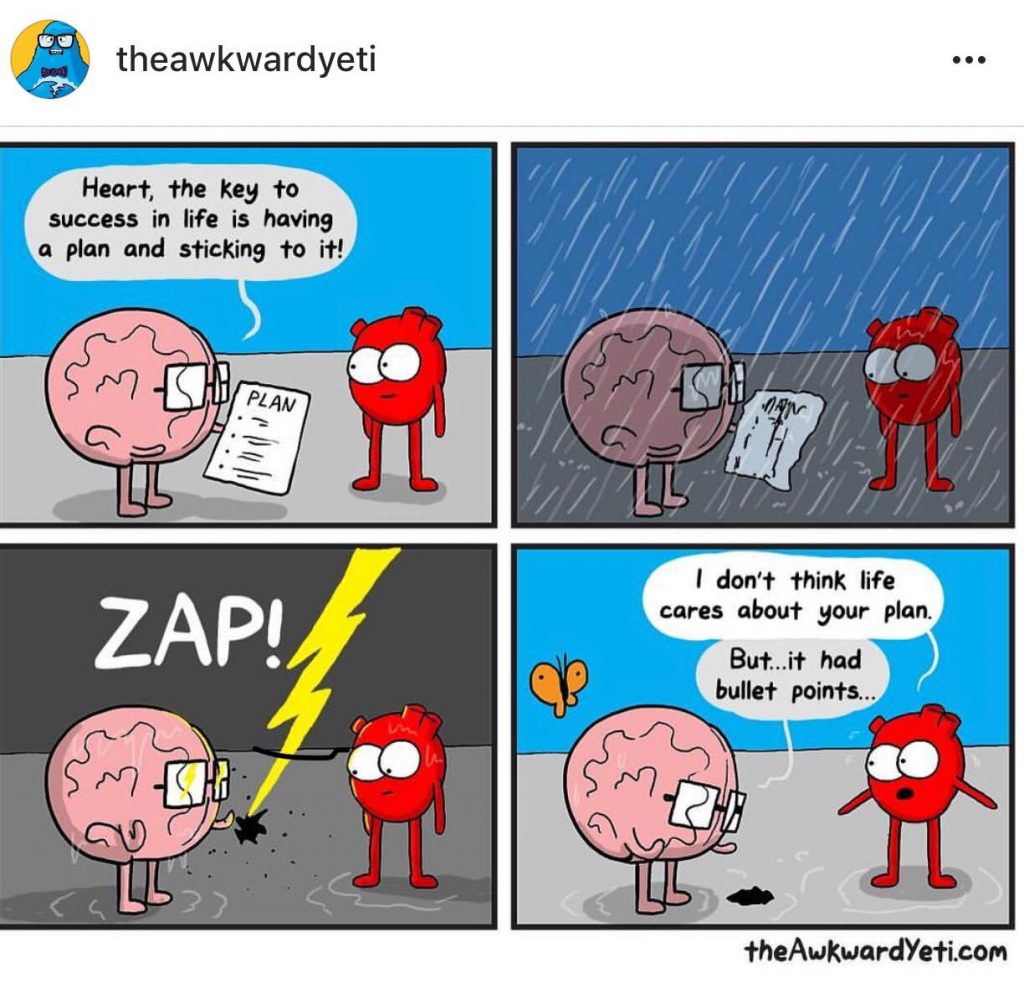 Life changes in the blink of an eye. One day you go to work, or you go to school, but you don’t come back.

Plans change all the time. Some you control, some blindside you. If you are not open to change (sudden, steady or intentional), you won’t be resilient in the face of its impact.

The older I get, the more rebellious I become. I did not rebel in my teens. I am rebelling now. I do not want to be bound anymore by people’s expectations of what I should be. Why stick to doing one thing, if you feel happier and more fulfilled exploring many things. If I want to explore my many talents and interests, I will.

Following your heart means putting yourself first. As mothers and wives, we find this exceptionally hard to do. But if we don’t, we cannot be the strong, confident women we need to be for our spouses and children.

As we lead into International Women’s Day, the message cannot be one of victim-hood. It must be a message of empowerment. If something makes your heart sing, that is the thing you need to add to your Maximalist and your life!

Doors that shut can always be reopened. That’s why doors have handles.